We are proud to have played a vital role in the creation of the Green and Pleasant land for the London 2012 Olympic Opening Ceremony.  The project was very demanding on our time and our expertise was relied upon to set out the many different shaped pieces of the jigsaw that came together on the night to create the spectacle seen by 100’s of thousands of people all over the world.

It started when Filmscapes Limited came to us with this plan and asked if we could help. After developing our own programs to extract the points and their coordinated from the CAD files and upload them directly into the theodolites we were off.  Based in a warehouse in Walthamstow for the next few months setting out the different shapes onto the back of the artificial grass so that Filmscapes’ team could cut them out.

The teams hard work was only realised once rehearsals began, prior to that we never had a large enough space to lay it all out. 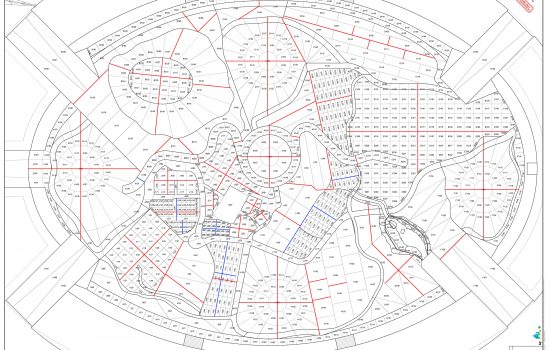 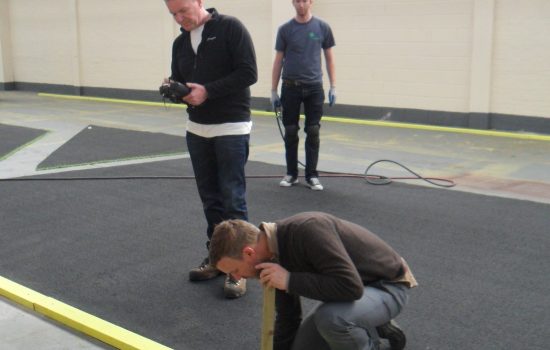 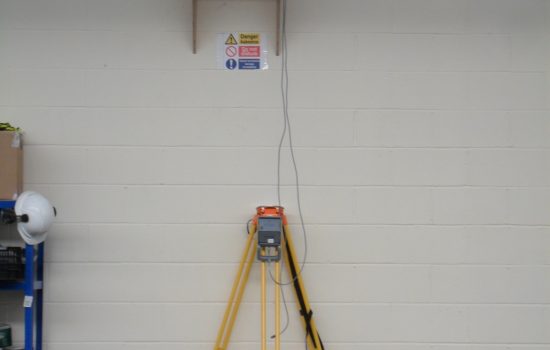 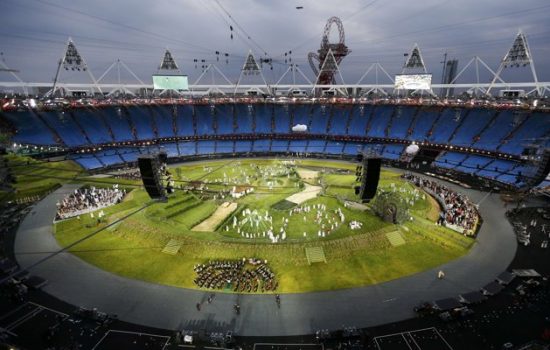 The 2012 London Olympic Opening Ceremony – The Green and Pleasant Land