We were asked to carry out a topographical land survey of 23 acres of land in Hailsham with a view to completing a feasibility study to assess the potential of the site for development, and providing important data for a subsequent planning application.

It was the middle of the summer when we arrived at the site, and we found that the two main areas – at nearly 7.5 acres – were made almost impenetrable by thick bramble bushes.

Hoping to avoid the delays that would result from trying to clear the area first, we thought outside the box a little and decided to scan the the area using a military-grade airborne LIDAR (Light Detection and Ranging) laser scanner – capable of gathering data every one to two metres!

We opted for the DTM approach and incorporated it with our other survey information, which in turn was also combined with Ordnance Survey level and grid data. The information was stitched together seamlessly, and despite a huge volume of data, our state-of-the-art computer systems were able to process the data and create a comprehensive land survey and 3D model.

The resulting information was collated and contoured, allowing us to produce ‘sliced’ site sections of the area as a whole – something that would have otherwise been impossible to do until the site was cleared.

We await news on the plans for the site, and wish our client the best of luck with his application. 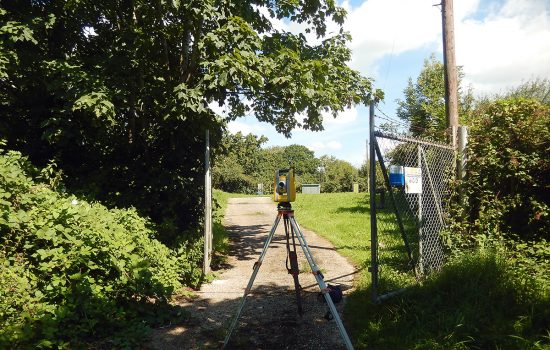 At 23 acres, this was a fairly substantial area of land to survey. 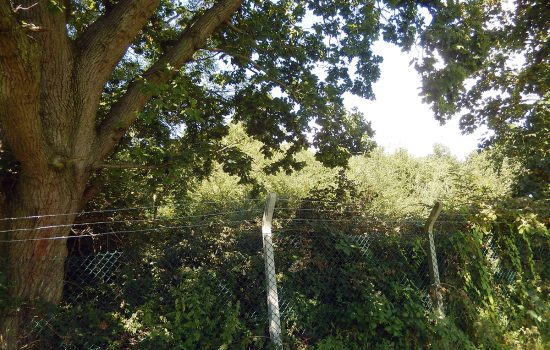 Thick brambles prevented a more traditional approach to surveying parts of the site - so we deployed our LIDAR airborne scanner! 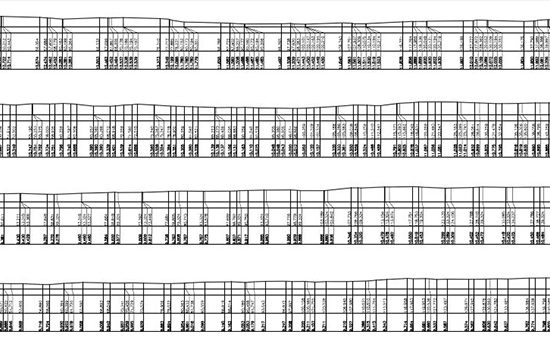 We were able to produce a range of site sections, despite the brambles! 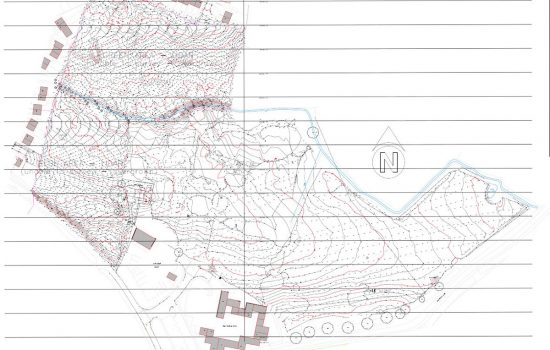 The resulting site survey combined data from our scanning equipment and Ordnance Survey.